Top Fishing Tournaments on the East Coast of the United States 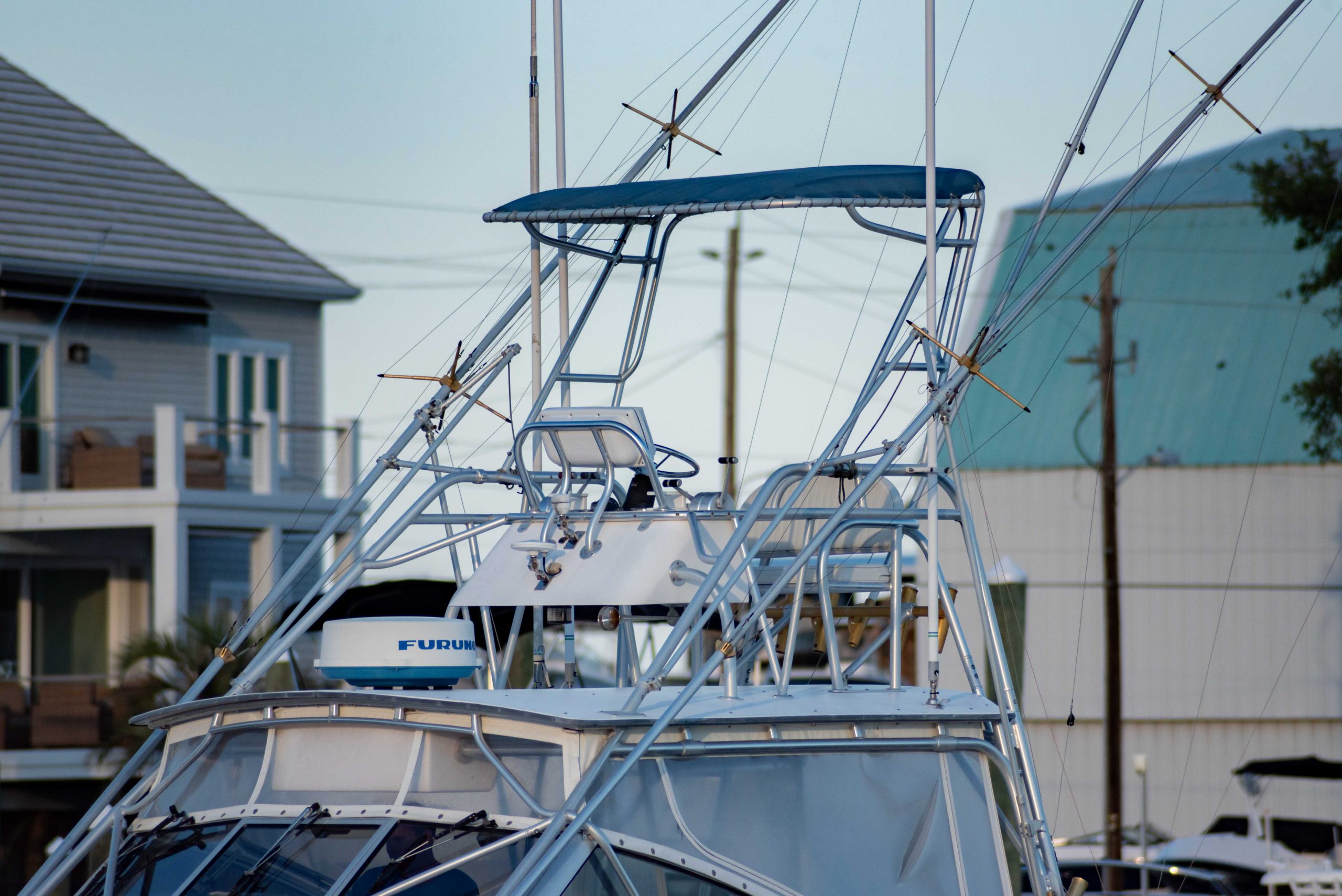 Top Fishing Tournaments on the East Coast of the United States

Whether you are participating in the tournament or watching from the scales in the afternoon…as the boats come in from a long day of fishing, interacting with major fishing tournaments is a lot of fun. Thousands of people, hundreds of boats, and some of the ocean’s most amazing fish are just a few of the things you are guaranteed to see. Each of these tournaments offers a great atmosphere that you can and your family can enjoy.

Located in Ocean City, Maryland, this is the largest Billfish tournament in the world. Over 300 boats participated last year, all in hopes of catching the coveted largest White Marlin that would pay out just over $2 million. Every morning and afternoon, hundreds of spectators gather near the jetty to watch the nicest sport fishing boats in the world pass by while heading to the fishing grounds and returning in the afternoons. Also, every afternoon thousands of fans gather at the weigh-in scales in hope of seeing the next winner come to weigh their fish.

Located in Morehead City, NC, the Big Rock is home to the biggest blue marlin tournament around, with around 150 boats fishing most years. This is an extremely fun and popular tournament for all. The largest prize money in the tournament is located in the biggest blue marlin category, with up to $850,000 potential payout in that category for 2015. This is one of the oldest tournaments on the East Coast and is rich in its history of big blue marlin fishing, it was originally started in the late 1950s and attracts people from all over North Carolina, and neighboring states. Every afternoon, thousands gather at the weigh station, in hopes of seeing the next 500 plus pound marlin.

The Mid-Atlantic is one of the most unique tournaments on the circuit in that there are over 9 different categories in which competitors can potentially win over $100,000! Whether you are great at catching meat fish, blue marlin, white marlin, or you and your crew are just trying to compete with the big boys…there is a category for most everyone. This past year, there were 139 boats in the tournament and over $2 million in total payout. This tournament is also located in Ocean City, Maryland, and is a great tournament to enter to finish up your summer fishing on the east coast circuit.

Although this tournament has not been around for as long as some of the other ones, don’t let that fool you. This is one of the most popular tournaments on the East Coast, and with a 75 boat limit, definitely the most difficult to enter. Every year there is a waiting list with 15-20 boats begging to get in. Located at Rudee’s Inlet, Virginia Beach, VA, this is another extremely fun tournament for both competitors and spectators. Every evening, after a great day of marlin fishing, members from every team gather at the headquarters tent for fellowship, cocktails, and amazing food.

The Outer Banks of North Carolina have been known for their blue marlin fishing since the early 1950s and this reputation continues to stay strong even today. In the past the Pirates Cove Tournament has been known to bring in some of the biggest Atlantic blue marlin known, including the North Carolina record caught during the tournament in 2008, weighing in at 1228.8 lbs. This tournament is held at Pirates Cove Marina, Manteo, NC, and fished out of the famous Oregon Inlet. In the past several year’s tournament numbers have been down due to what some say is poor tournament management as well as difficulties navigating the shallow waters in and around Oregon Inlet. New for 2015, the tournament is under new leadership and is back growing in numbers rapidly, and is on its way to becoming one of the East Coast’s most popular tournaments yet again!