It's Electric: The Future of Boating 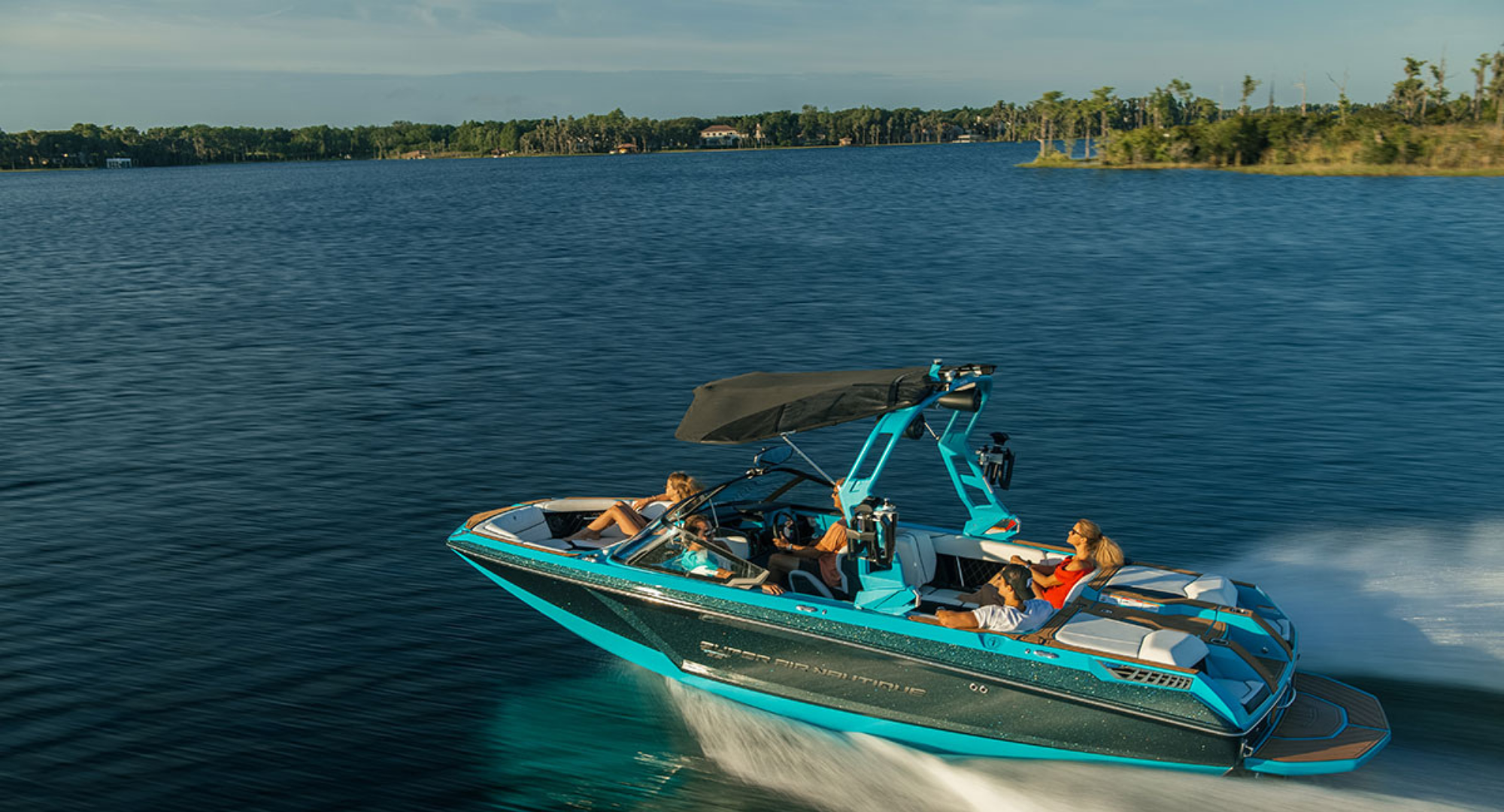 It’s Electric: The Future of Boating

Over the past few years, the world as a whole has been putting more and more emphasis on eco-friendly transportation methods in an effort to reduce emissions from fossil fuels that have a less than positive impact on our environment. We have already seen the car industry begin to shift from the use of gas powered cars to electric vehicles and we can not help but wonder: Will the boats of the future be electric? 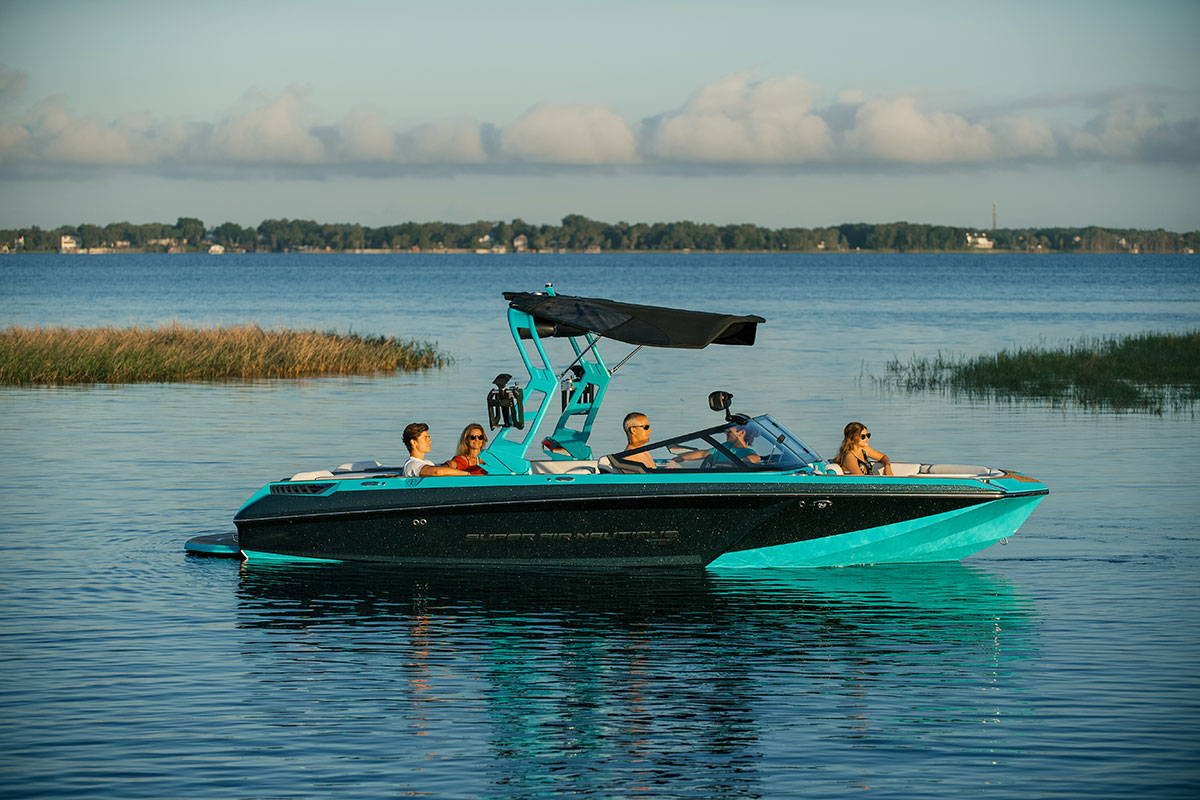 Although there are currently boats on the market that are electric, a majority of boats on the water are powered by gasoline. Electric boat makers have found that most electric outboards can range from small and easy rides to 80 hp. Many boat makers have come to the conclusion that implementing electric boat options into their brand is an interesting idea. For example, Volvo Penta has already announced that it will introduce a series of all-electric and hybrid-electric engines in 2021. The manufacturer also claims that they hope to eventually remove all internal combustion engines from its brand.

Another brand that has been playing around in the electric boating industry is Nautique. Earlier this year, the company released the Super Air Gs22E. The electric system operates using clean energy that delivers optimal performance for watersport activities in an eco-friendly package. 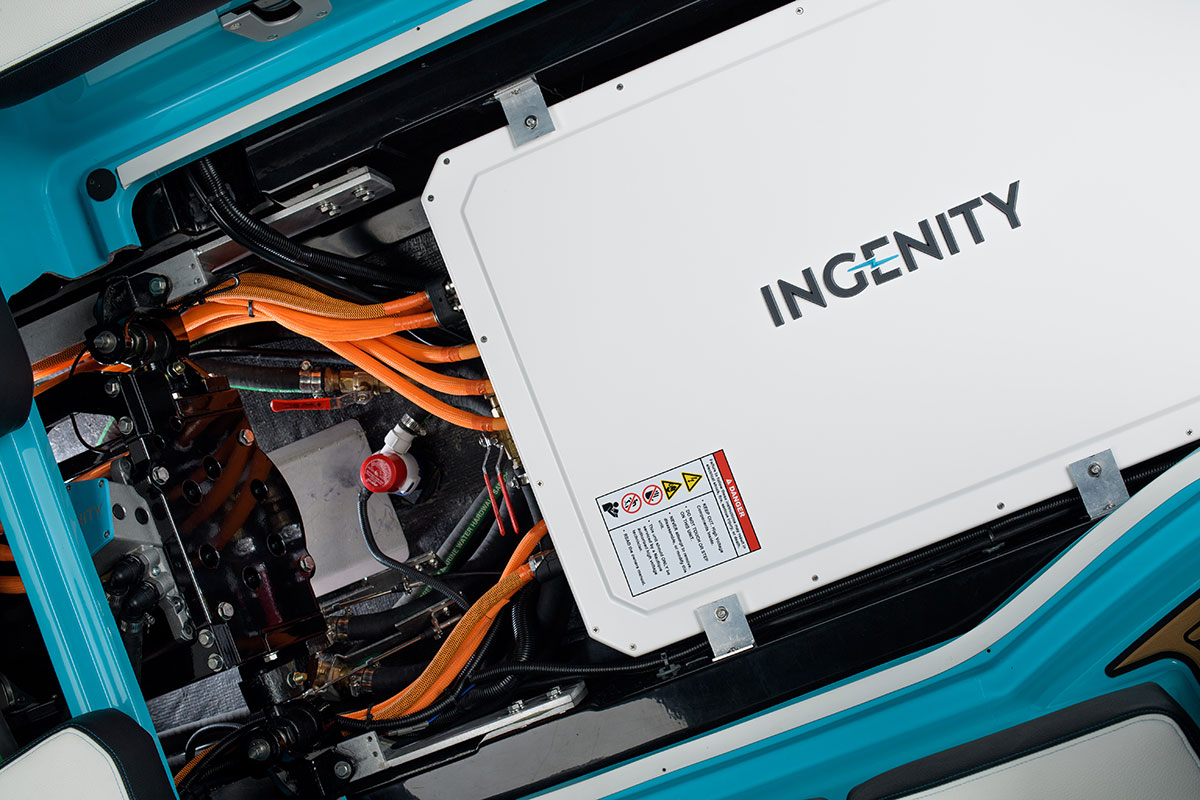 The use of electric boats in the future can be very beneficial to both boat owners and the environment. For example, transitioning to electric boats will definitely leave water cleaner, allowing fish and other marine animals to thrive in their environments. Also, some boat owners may be intrigued by the idea of not having to constantly fill up their boats with gas- this saves the boater both money and time.

Although electric boating does seem like a great benefit to the boating community and its environment, there are a few disadvantages of 100% electric boats. For example, electric boat manufacturers have still not found certain technologies that allow these boats to have both high performance quality and decent range all at once. Some look at electric car models such as Tesla which offer both of these things and wonder: Why can’t boats do that too? The answer is that boats are a little bit more complicated. Boats have higher resistances than cars, meaning that more range comes from larger battery banks. The issue is that these large batteries are heavy, and adding them to a boat can very likely lead to decreased performance. 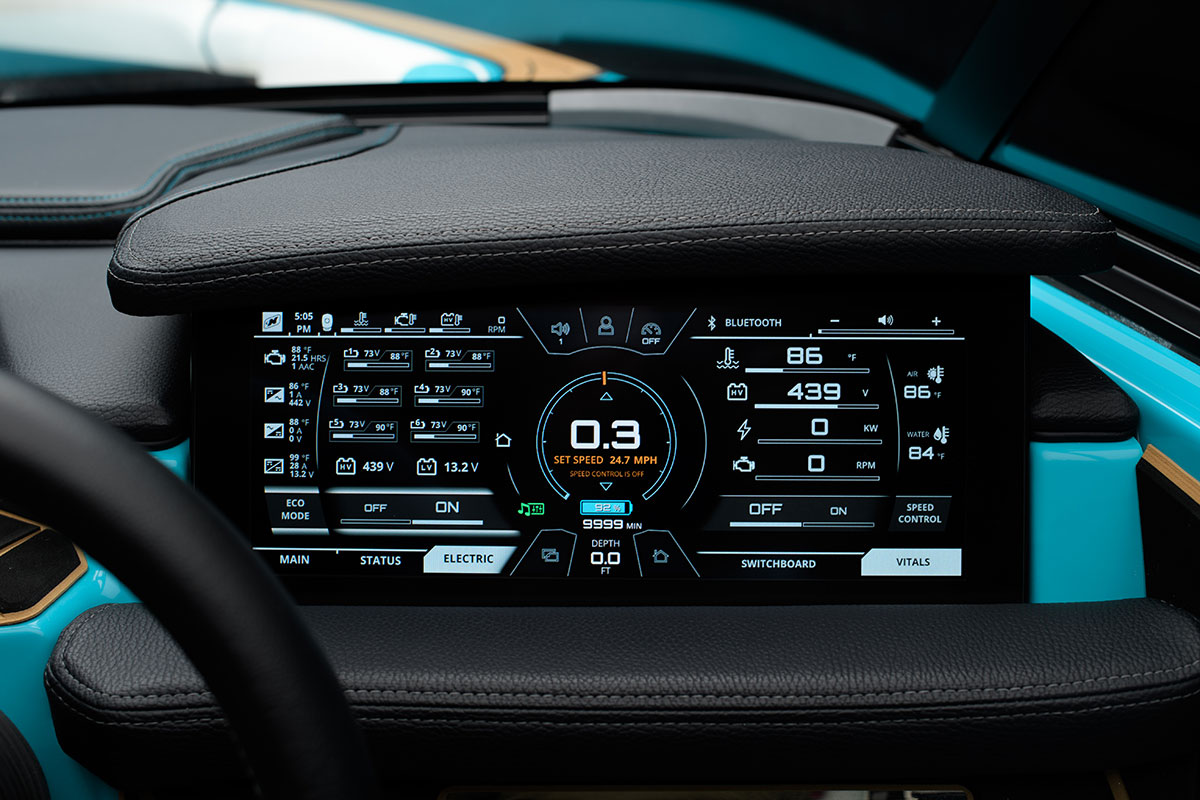 Because of this, smaller boats with trolling motors have been the main types of vessels that find success in this area. Recreational boats that are made to go fast for long periods of time are unable to find as much success as other boats in this area because a recreational boat asks for a lot from an electric engine.

Over the next few years, this is expected to change. On average, battery capacity has increased by seven percent a year for the past five years. Michael Hohler, the CEO of Silent Yachts says, “In the next five to seven years, we’ll have a leap in battery technology that will bring them close to the energy density of fuel. If the choice is 1 ton of batteries or 1 ton of fuel for similar performance, fuel will go away.” Right now, we are sticking to what we know and working with gas powered engines, but we look forward to seeing how the boating industry will change as the technology of electric engines continues to innovate. 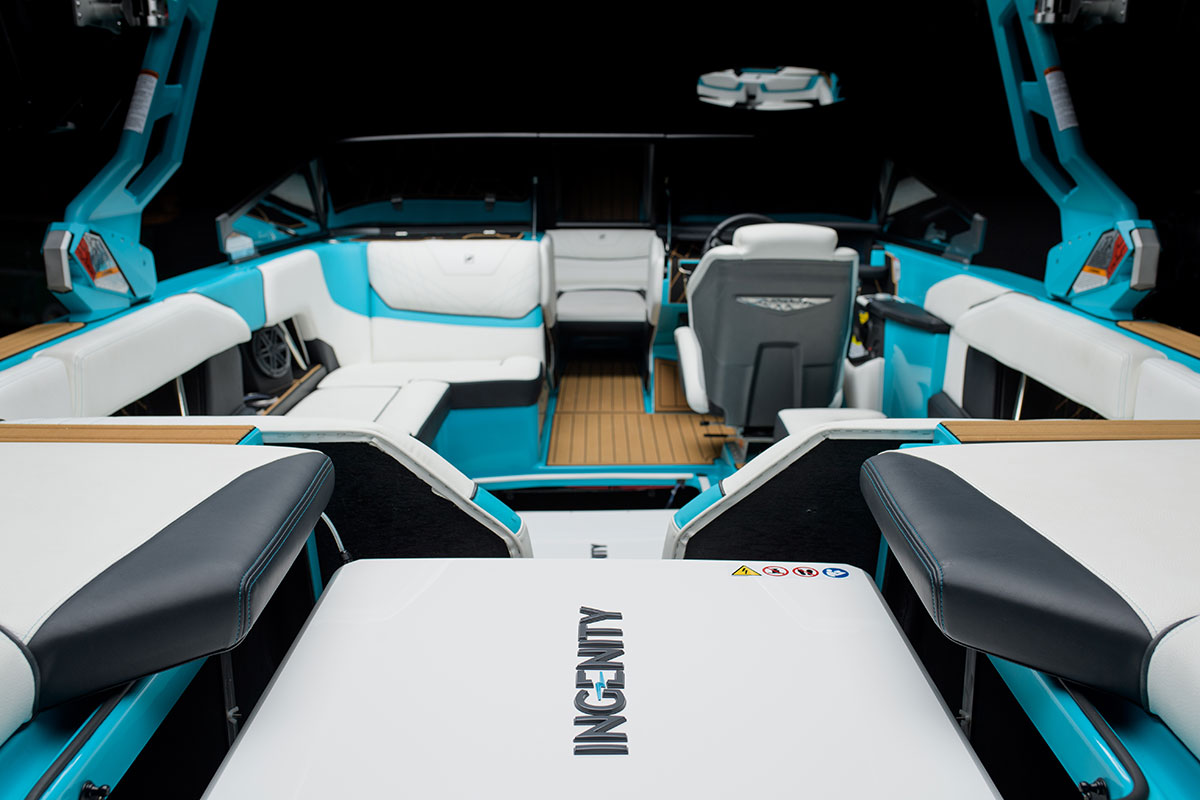