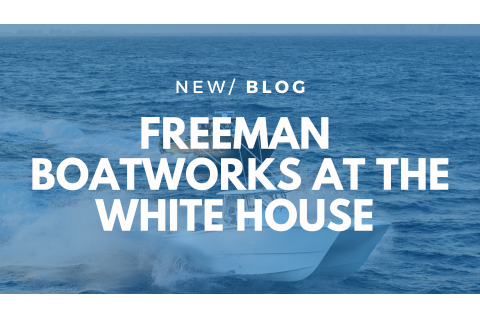 Freeman Boatworks at the White House

Freeman Boatworks, based in Summerville, South Carolina, is a company with humble beginnings. It all started when Billy Freeman became tired of getting beaten up on the water and decided to come up with a solution. His solution came in 2007, after quitting his job and finishing hull #1 in his garage. If you want to buy a new offshore fishing catamaran with the prized Freeman name on the side, there is a three-year waiting list. 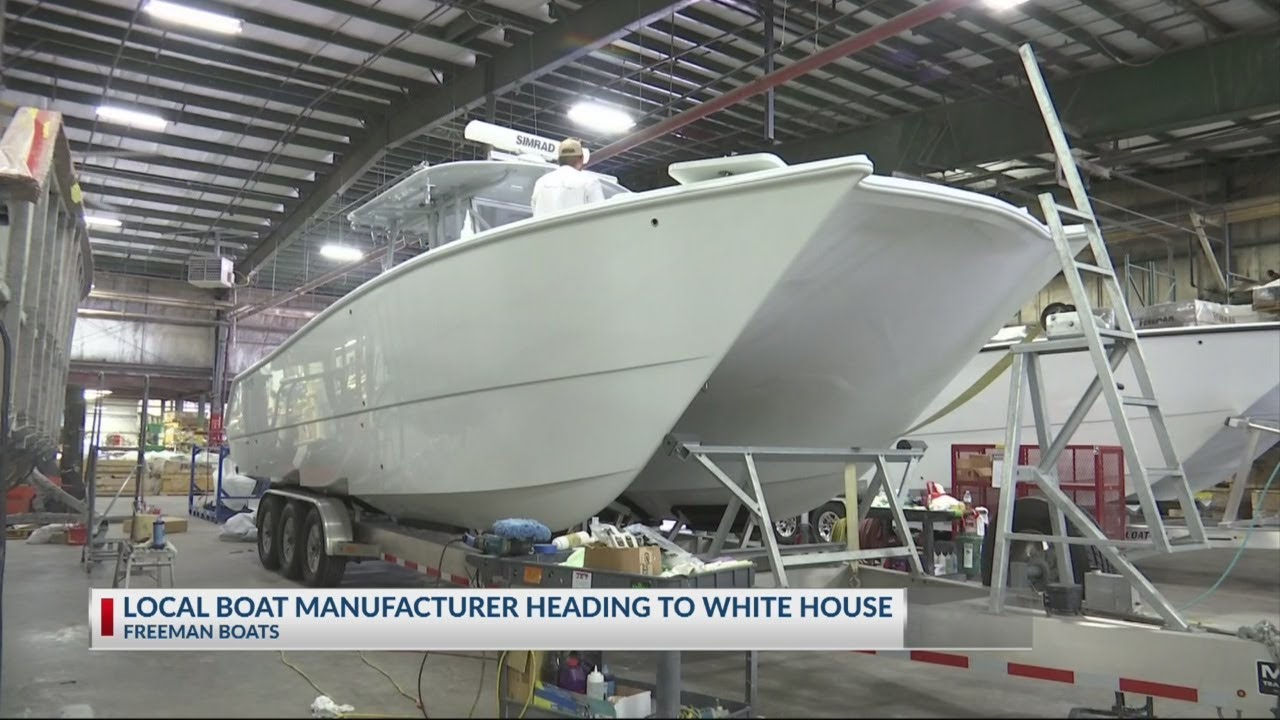 This desirability is what drives Freeman Boatworks’ growth, which has averaged more than 30% over the last three years. Billy attributes his invitation to the All American Showcase at the White House to his growth. Despite the enormous honor of representing all of his states, Mr. Freeman maintained his humility, saying, “It’s surreal to think that our dream of building a better boat would result in an invitation to the White House.” None of this would be possible without our dedicated and hardworking employees, as well as everyone in the Freeman Family,” according to 4 ABC News. 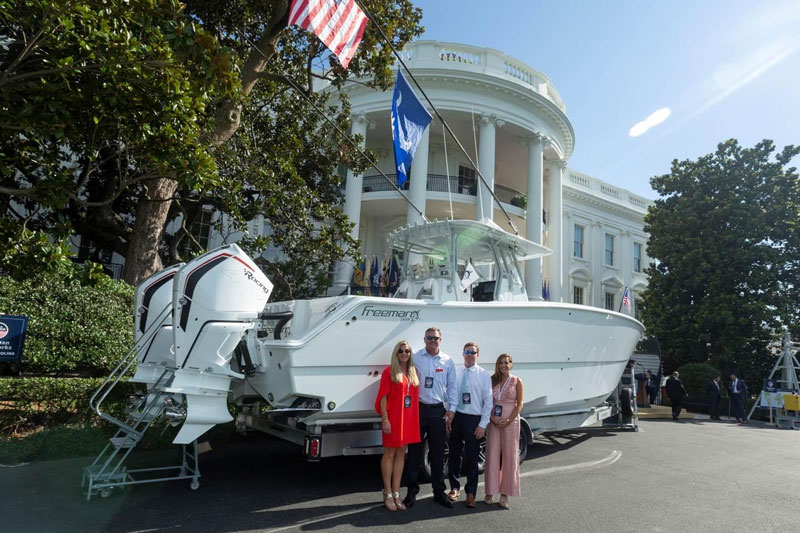 (Scott Cothran, April Cothran, Billy Freeman, and Sallie Freeman show off their 34vh in front of the White House at the All American Showcase)

Billy brought along a 34vh catamaran outfitted with a pair of the new Mercury 450 outboards to represent his company in true Freeman fashion. This vessel provides Freeman’s signature ride, which combines speed, stability, comfort, and efficiency into a sleek, meticulously crafted package.

Much of Freeman Boatworks’ success can be attributed to Billy Freeman’s entrepreneurial spirit and pursuit of the American dream; after all, what’s more American than taking your boat out to the local water and spending a Sunday afternoon with the family- even if you don’t own a Freeman?