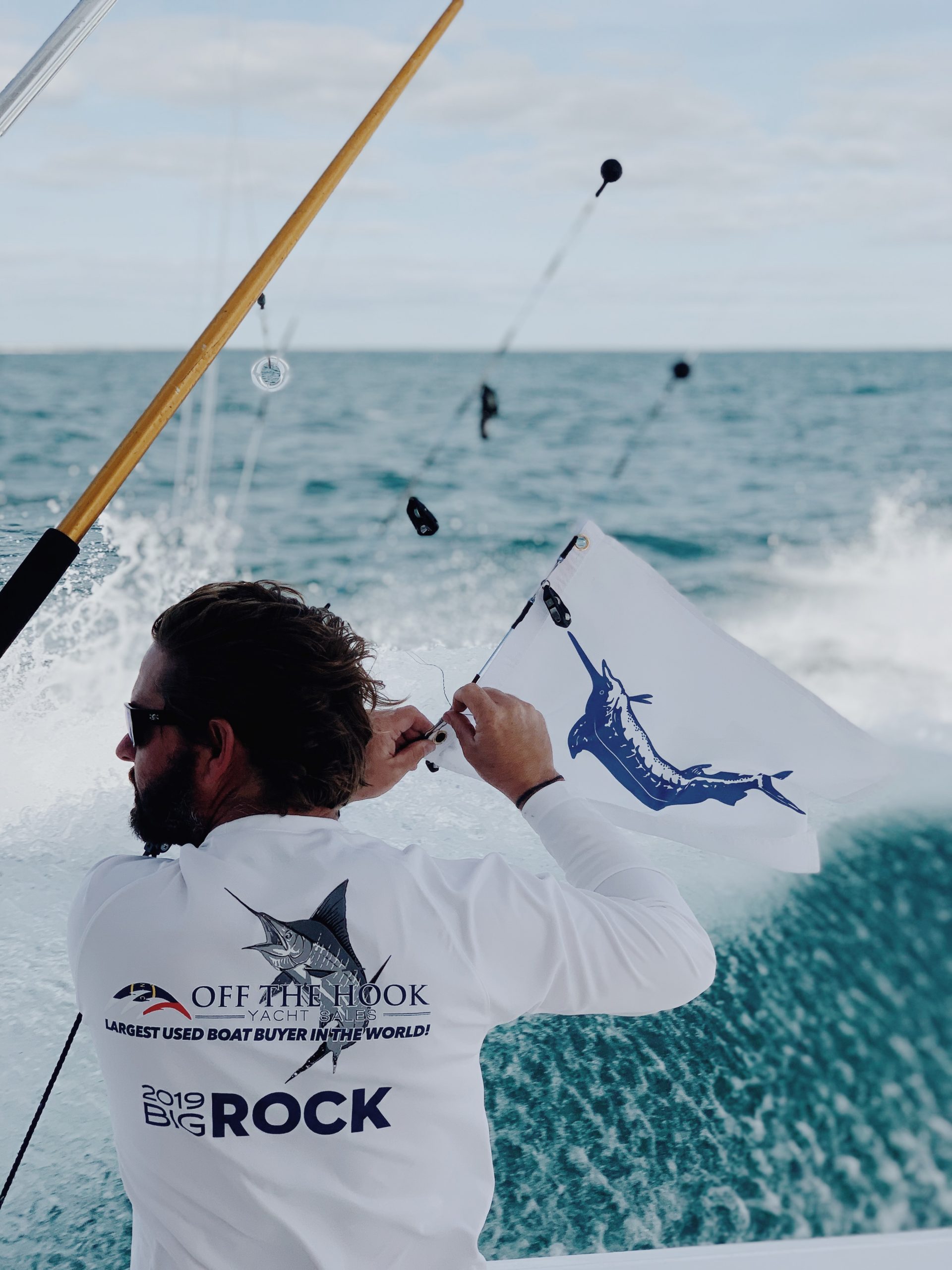 The fishing tournament concept is to have a fun sense of competition, bonding, community, and adventure. Despite the fact that the majority of the winners receive nice prizes, the tournament’s primary goal is to raise funds for cancer research and other community causes.

This tournament brings together fishermen from all over the region to catch some incredible blue marlin while also having a good time. For those who are unfamiliar with the tournament’s history, it is quite interesting. Blue marlins were not always easily found near the North Carolina coast, which is difficult to believe. However, in 1957, a man named Jimmy Croix proved this theory incorrect when he reeled in a 143-pound blue marlin, shocking everyone! The exact location has never been found despite years of people telling this story. It is suspected that Croix pulled the blue marlin out of the water and over the Big Rock. 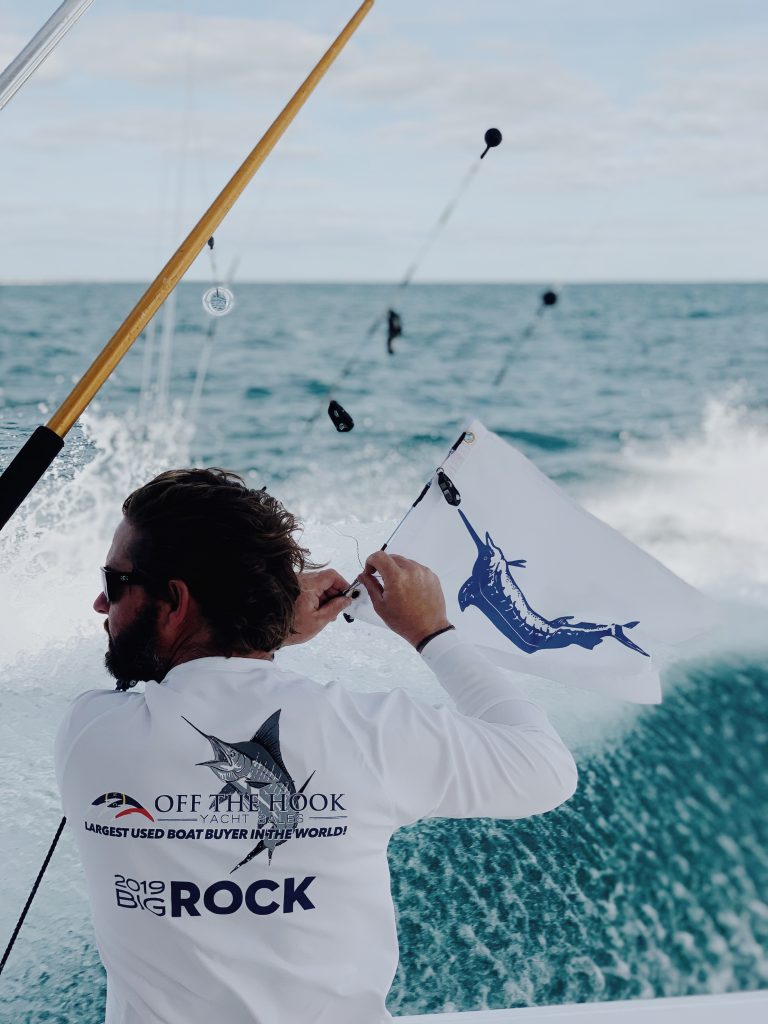 The Big Rock is an ideal habitat for the smaller fish that blue marlins prefer to eat. Once fishermen discovered this environment, the Big Rock Tournament became a huge hit throughout the region. To participate in the tournament, you must first register and pay the entry fee. The fee can range between $100 and $5,000. Following registration for the tournament, the ticket includes a full week of good food and various events. Every year, the fishermen have a great time, and it’s a great way to stay in touch with the fishing community!