Josh Olsen was born in the foothills of North Carolina but grew ...">

Josh Olsen was born in the foothills of North Carolina but grew up on and near the water, whether he was fishing from the shore of his local bass pond or from his grandfather’s 53’ Hatteras in Florida and New Jersey. He has been an avid waterman since moving to Florida and enjoys fishing, surfing, and diving in his home waters on the Gulf of Mexico.

Josh graduated from Elon University with a bachelor’s degree in Entrepreneurship. During the summer before graduating college, Josh interned at Yellowfin Yachts and knew then that he wanted to work in the boating industry. Shortly after his graduation from Elon, Josh earned his United States Coast Guard 50-Ton Master’s License and has held it since.

Josh got his start in the yachting industry in 2013 and has since participated in the sale of a 32’ Boston Whaler, a 130’ Westport, and many yachts in between. A highlight of Josh’s career in yacht brokerage was being selected to join a shipyard tour to northern Europe in 2018 where he toured the yards of Feadship, Lurssen, Oceanco, Amels, Abeking & Rasmussen, Jongert, Van der Valk, Heesen, and Hakvoort.

Josh is committed to exceeding the expectations of his customers before, during, and after the sale and considers it a great privilege to be making a career out of something he loves while sharing his passion for boating and the outdoors with his clients. Josh currently resides in Sarasota, FL with his wife and their two daughters. 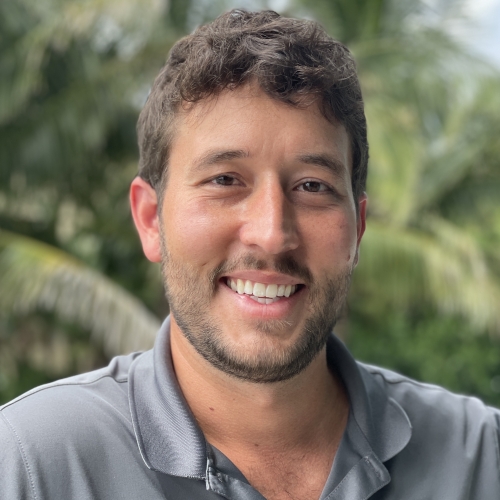 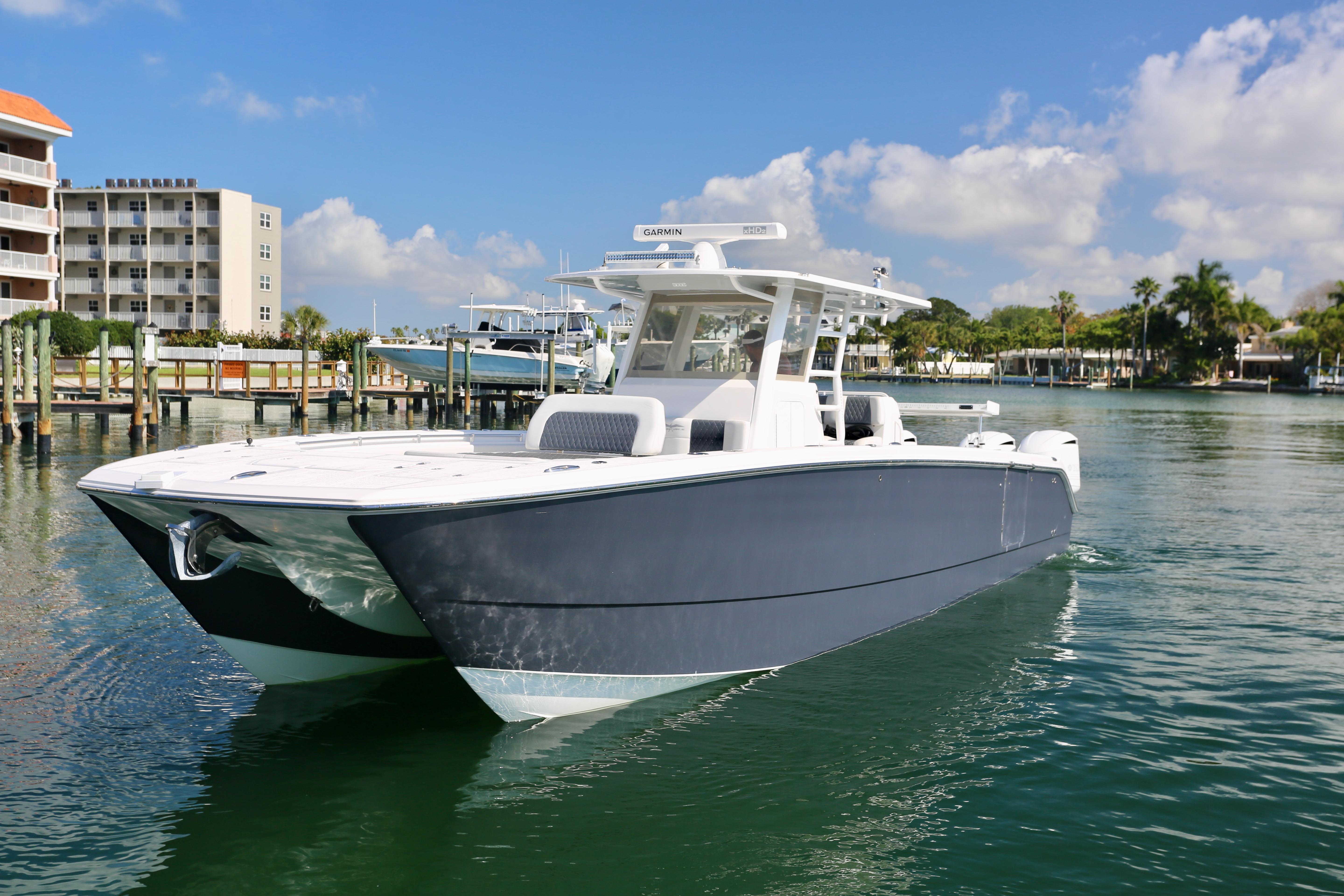 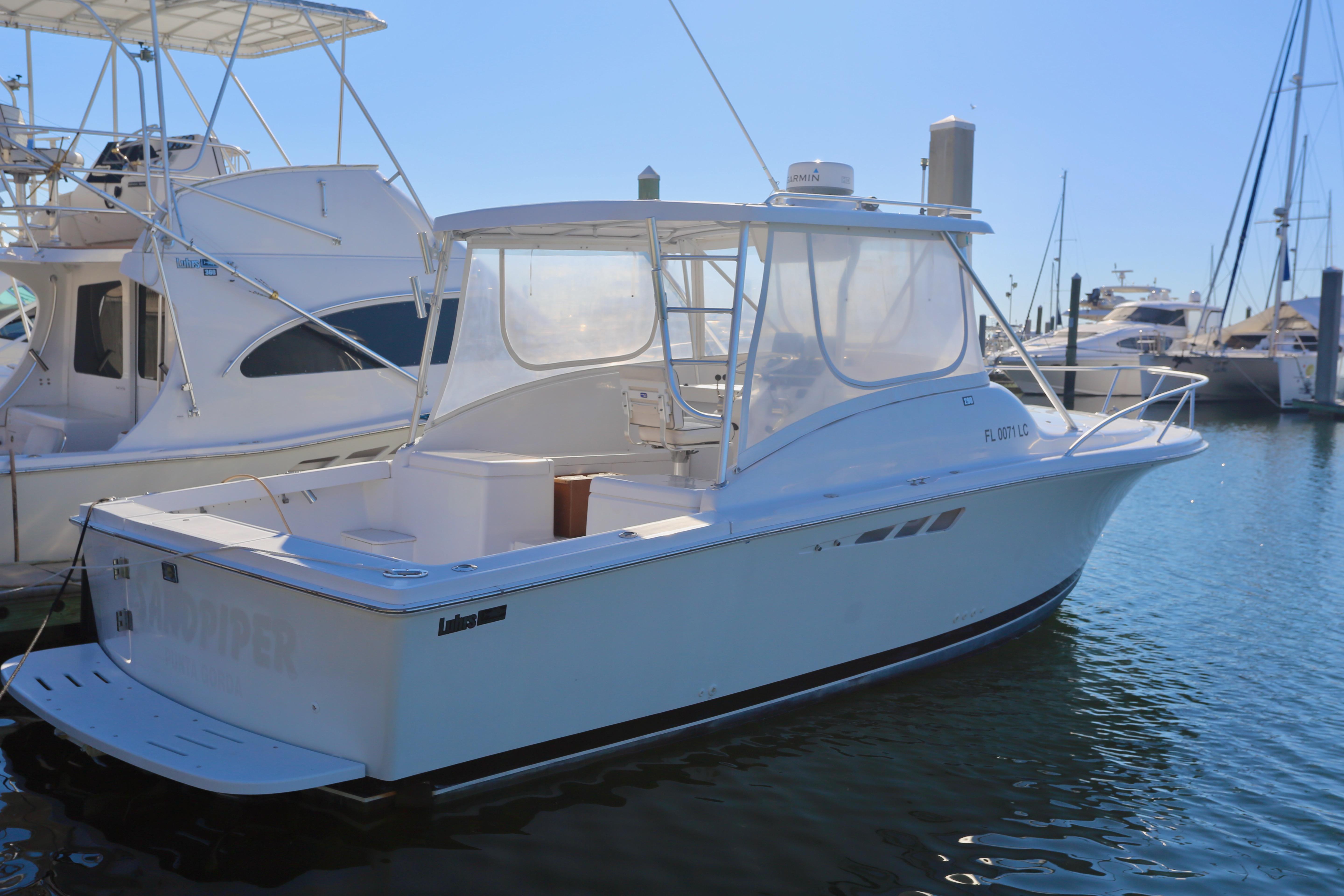 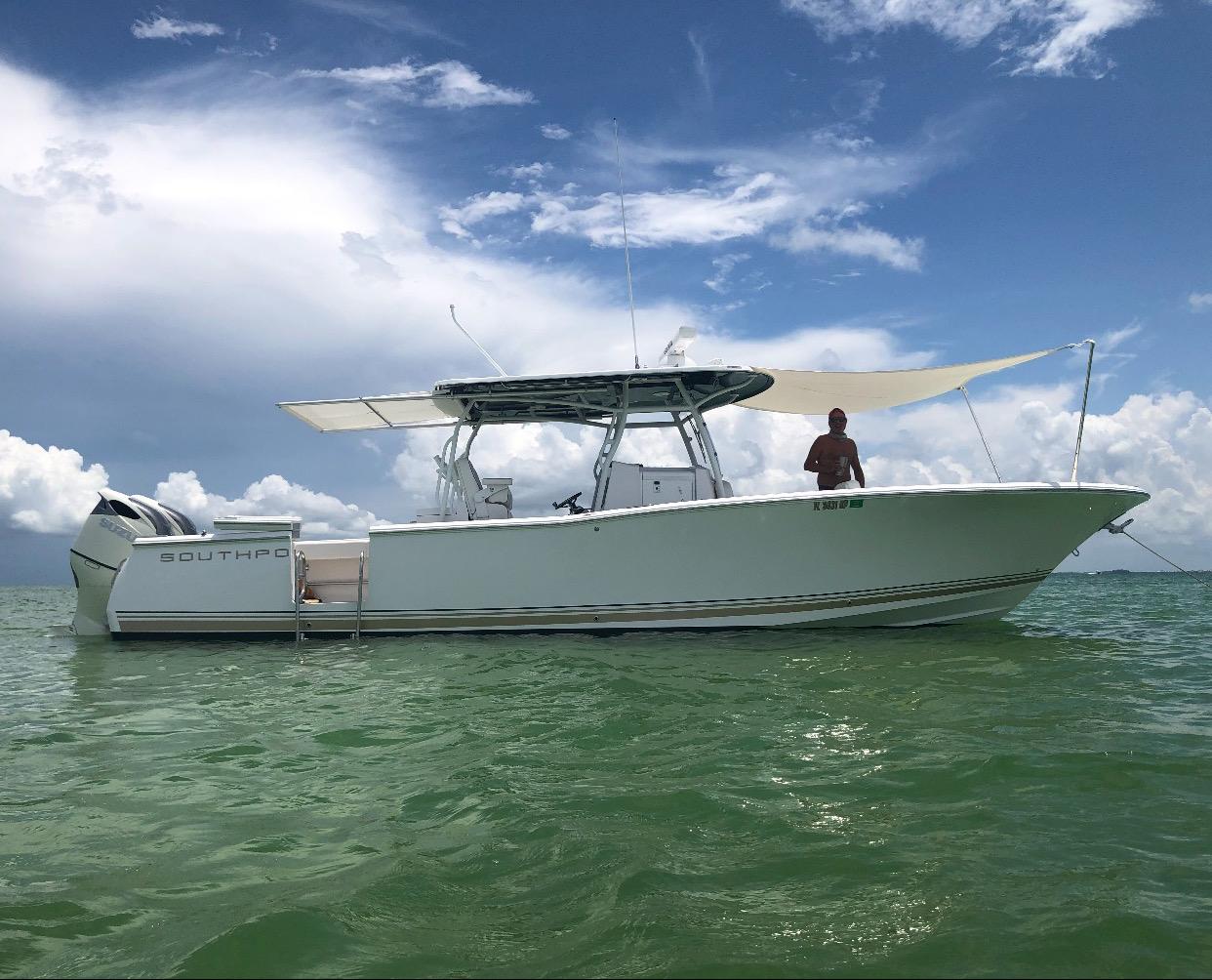 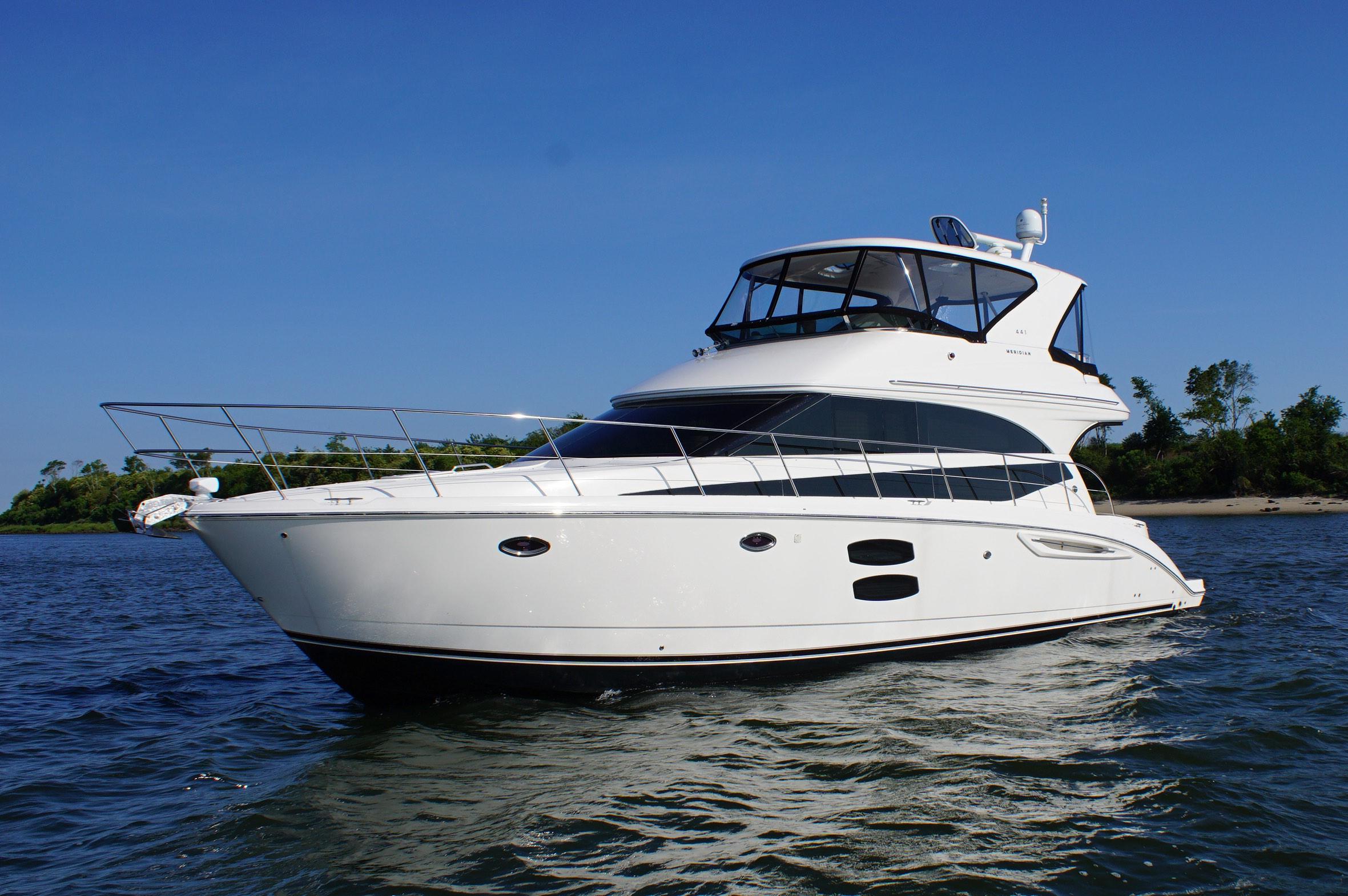 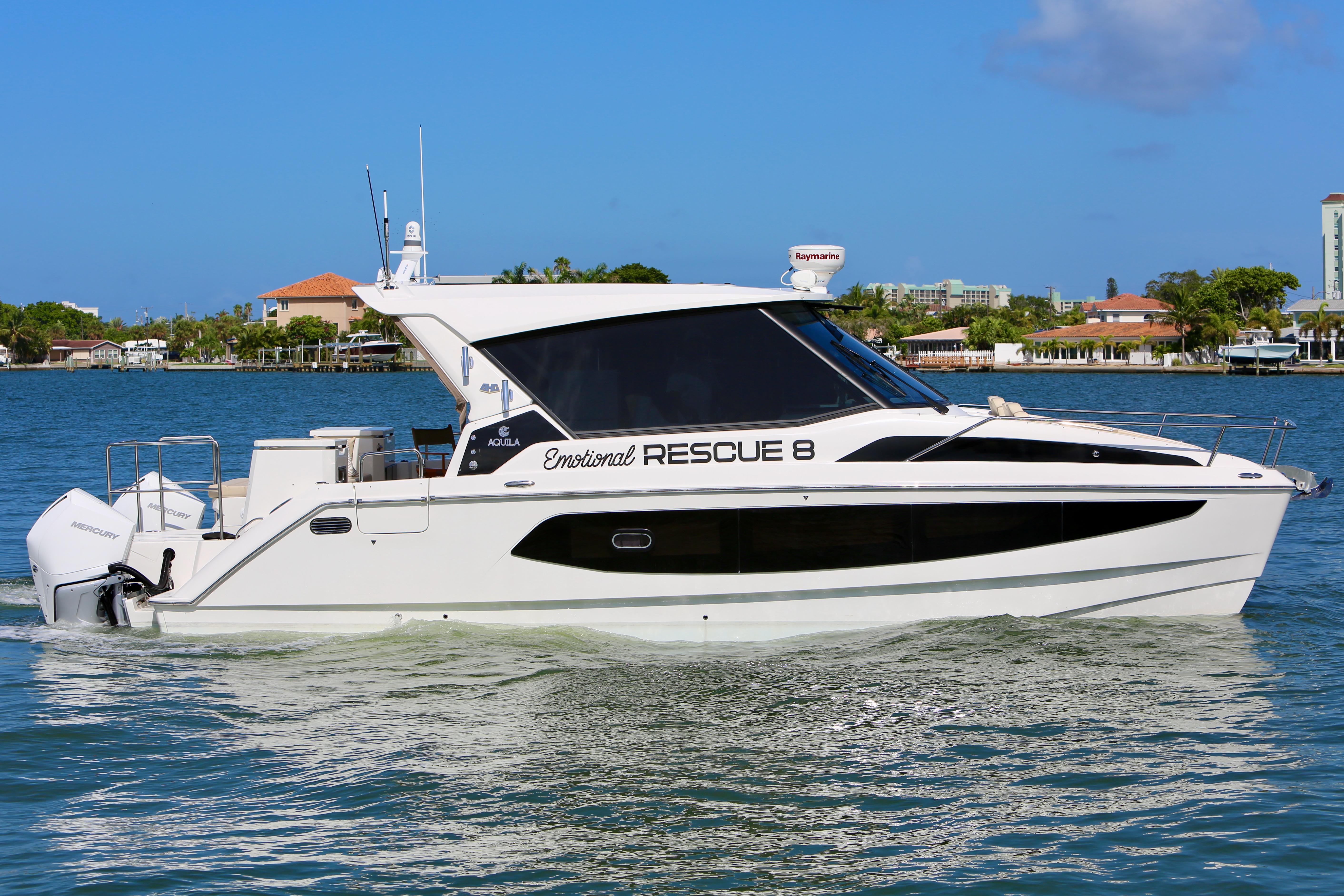